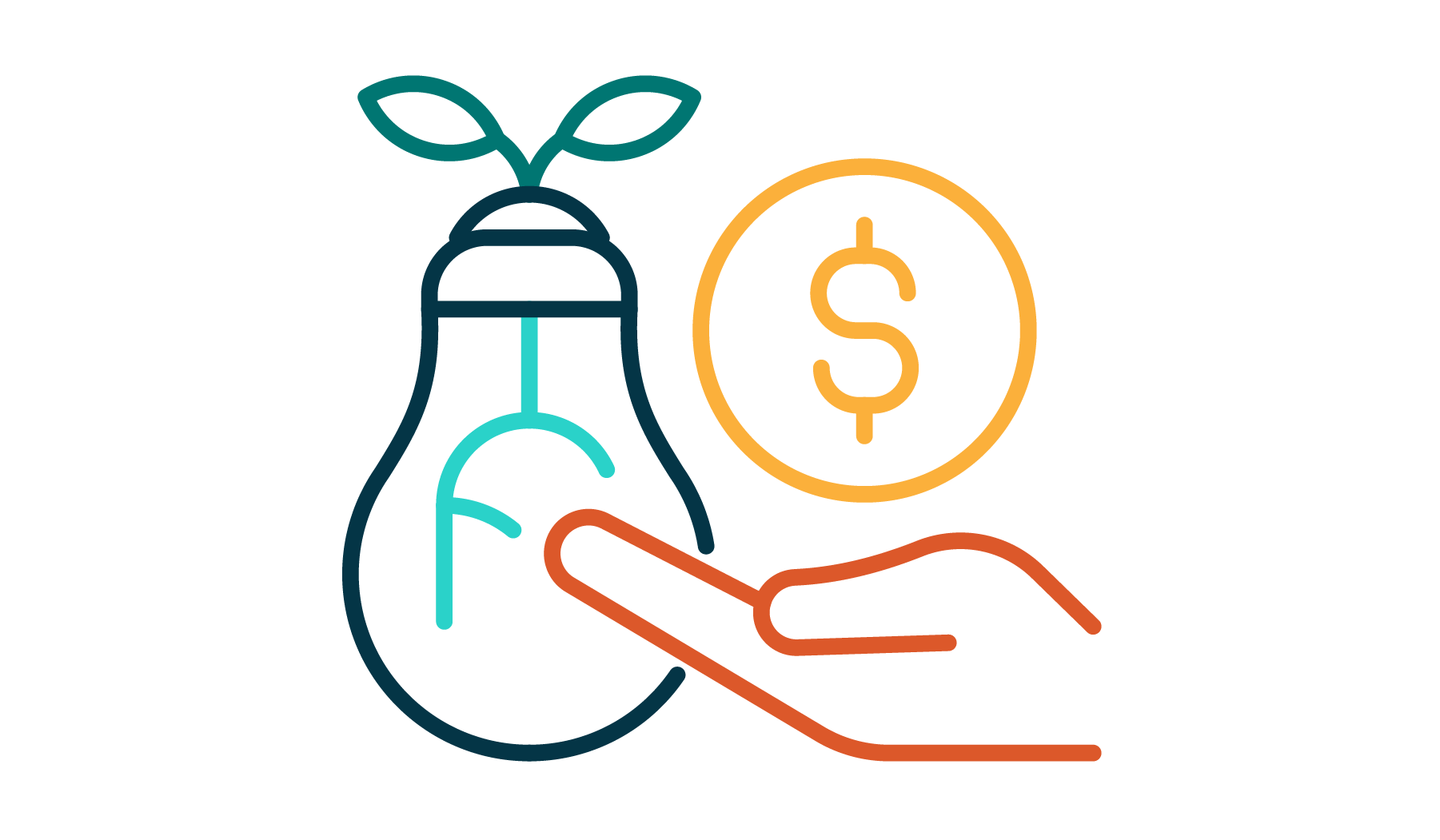 One of the key findings in recent studies on how and to who donors give is that small donors give big over time and that counts on GivingTuesday perhaps more than any other day of the year. And while it’s understandable that a nonprofit might be concerned about asking donors for money twice in December, when you’re already asking for end-of-year donations, it turns out that the people who donate on GivingTuesday and those who wait until the last five days of the year are different donors with different motivations for giving.

GivingTuesday was created as a way to enable and encourage people at all income levels and all abilities to give to become philanthropists in whatever way they’re able. It’s meant to counter some of the crassness of shopping “holidays” like Black Friday and Cyber Monday, and it’s growing by about $100 million in donations per year, with over 150 countries participating globally. And the point of it is that any donation of any amount adds up big when we all get together and give together.

Best of all, while individual GivingTuesday donations may be on the small side (they generally come from donors belonging to lower median-income households), donors who give on that day are more likely not only to give more over time but to become recurring donors and future P2P fundraisers for your organization. GivingTuesday provides the perfect opportunity for the average citizen to start the “season of giving” off right by joining their peers in donating where it can make the most difference. And many GivingTuesday donors get so caught up in helping you achieve your goals that they give multiple times during the day!

According to Nonprofits Source, Millennials make up nearly 28 percent of the U.S. population, and 40 percent are active, recurring donors to nonprofit organizations. Having grown up in times of economic crisis, Millennials tend to save rather than spend money, but they are active donors to causes they care about, with 84 percent giving to charity overall (compared to 69 percent of the general population) and 40 percent donating through an organization’s website in 2016. And Millennials are “heavily” influenced by their peers and colleagues, so they make great peer-to-peer fundraisers and tend to respond positively to P2P fundraising from the giving side, as well.

The latest data from the Case Foundation reveals that Millennials “believe all actions matter–big and small.”

“One significant, unique notion supported by 10 years of research is that millennials acting in small ways individually often create leverage as a large, active group capable of influencing great change.” -Jean Case, Key Takeaways from a Decade of Millennial Research

It’s kind of GivingTuesday in a nutshell, isn’t it?

Ultimately, you’re going to want to encourage donations at multiple levels from a wide array of channels on GivingTuesday, with goals your donors can celebrate with you along the way. But while you’re out there banging the drum for the big numbers, remember that it’s often the small donations from donors with less to give that add up to big numbers in the long run. So when it comes to small donations on GivingTuesday, go BIG!