#GivingTuesday: The Why and the How 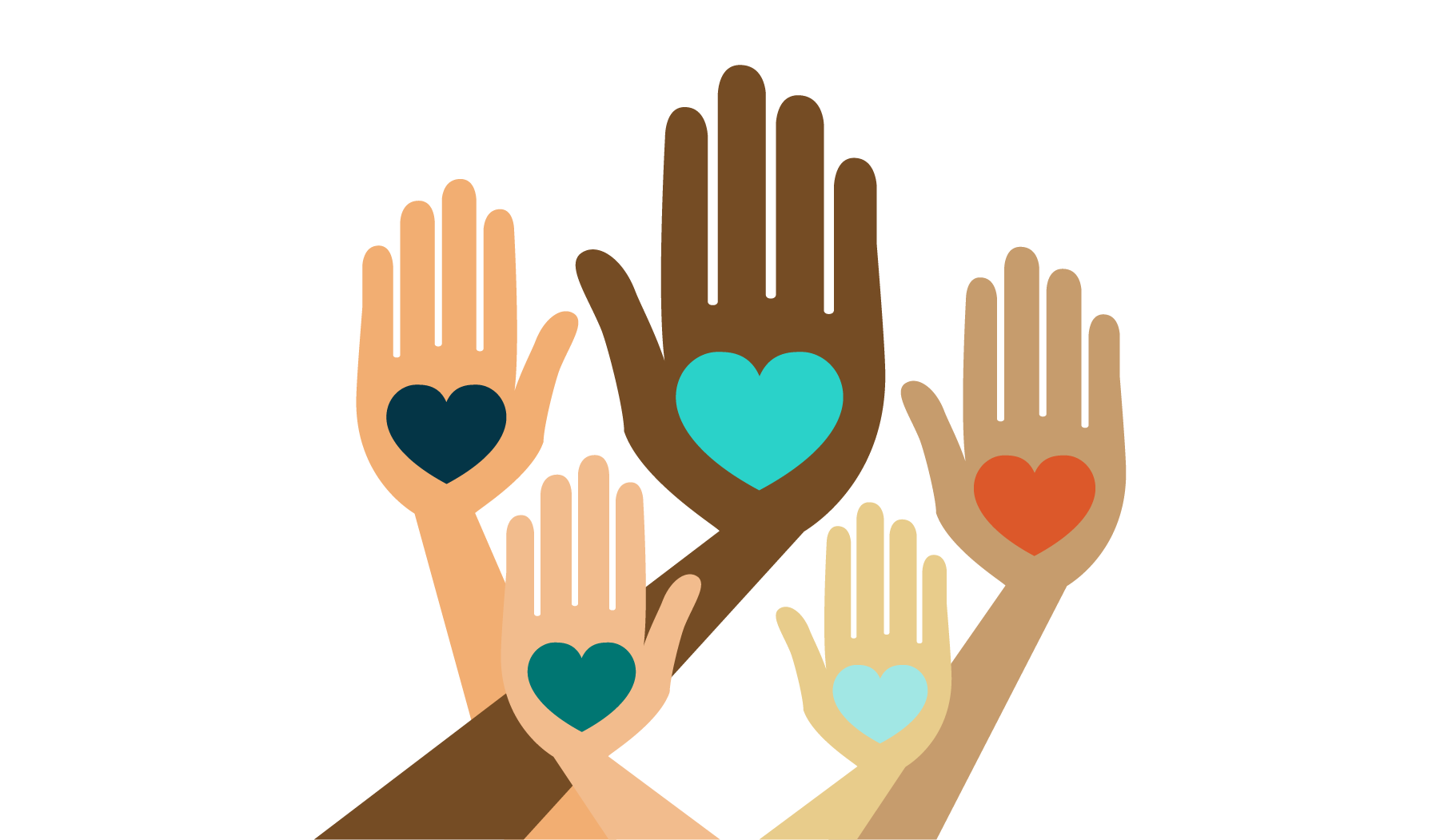 In just under 100 days, GivingTuesday, the biggest global fundraising event of the year, will take the nonprofit world by storm. Last year on this giving day, nonprofits raised $400 million in the United States alone (up from $274 million in 2017). With those numbers, it’s hard to believe that some organizations are still unsure about whether GivingTuesday is worth the effort, but when it comes to this well-established and fast-growing fundraising powerhouse of an event, most nonprofits should be asking themselves—can we afford not to participate?

It’s a “celebration of giving,” says Henry Timms, Executive Director of the 92nd Street Y. The 92nd Street Y started GivingTuesday in 2012 as an antidote to the post-Thanksgiving frantic consumerism of Black Friday and Cyber Monday. GivingTuesday—often styled #GivingTuesday due to its social media virality—quickly found purchase in the world market of fundraising during what has traditionally been, in the West, the season of giving. The event falls on the first Tuesday after Thanksgiving and is intended to turn consumers who already have their hearts and wallets open, ready to spend, and to give, toward putting their resources into charity as the December holidays approach.

The United Nations Foundation joined in partnership to support the GivingTuesday mission, and the concept hit the ground running with incredible public support and many big-name sponsors and partners, like the technology website, Mashable. People really responded to the notion that anyone can be a philanthropist, regardless of their tax bracket. Says Timms, “although each of our individual acts will often feel small in the face of some of our national issues, millions of simple acts—joined together—add up to real impact.” For many nonprofits, whose lifeblood often takes the shape of lower-dollar recurring donations from households with moderate incomes, the impact of the whole of their recurring-donor base is felt every day.

GivingTuesday by the Numbers

GivingTuesday could be viewed as a tactic to encourage extra dollars out of an already-active donor base. Some see it as a potential distraction from end-of-year donations that very well may amount to higher dollar amounts than those they might receive during the annual fundraiser, so they neglect to participate, opting instead to focus on the “known quantity” of end-of-year donors. A recent study collected data that show that #GivingTuesday results in new one-time and recurring donors. What’s more, these donors tend to be unique from those who give in the last five days of the year for tax reasons—different donors with different motivations at different income levels. This would indicate that the event does not siphon off end-of-year donations and, while it does encourage an already-active donor base, it also reaches new donors who have the potential to become recurring donors and even lifelong supporters you may never have reached otherwise.

This data is nearly in line with data Henry Timms cites in a 2017 Times article, but Timms goes so far as to report that GivingTuesday actually “enhances end-of-year giving.” And as mature nonprofits and fundraisers everywhere know well, while recurring donors tend to give less per donation, they give more over time (recurring donors give five times as much over a lifetime than one-time end-of-year donors). And you’ll need no convincing that any new donors, one-time or recurring, are a good thing for your organization. According to a 2018 Classy survey, sixty-one percent of Millennials alone say they’ll most likely give more on GivingTuesday than on any other day of the year, and according to Nonprofit Source demographic data, forty-percent of Millennial donors are enrolled in a monthly giving program. Many recurring donors prefer to give smaller dollar amounts over time that aren’t as impactful to their wallets.

Here’s another fun fact, GivingTuesday attracts three to four times the number of donors as a typical calendar day.

The bottom line is—GivingTuesday is highly unlikely to have a negative impact on end-of-year giving and it attracts new donors, including potential recurring donors, the gold-star members of any healthy donor base. The only risk you take where GivingTuesday is concerned is not leveraging the power of this fruitful annual fundraising event.

Establish a uniquely-branded landing page for your 2019 GivingTuesday campaign. Branded GivingTuesday web pages increase your ROI. It doesn’t need to be flashy, but it should be engaging. Your launch should include some compelling original content such as a video, blog post, colorful images, a memorable slogan or tagline, or even memes you’ve created to work with your theme (some of these tactics you may want to deploy later in your campaign).

For best results, you’ll also want to make sure your donors can engage their networks via Peer-to-Peer fundraising pages. You’ll have to put more effort into your infrastructure, but your current donors are your ambassadors on GivingTuesday—make it easy for them to raise funds for you.

By the time GivingTuesday rolls around every year, the competition for attention and dollars is steep. In order to cut through the noise and reach those most likely to donate to your organization, you’ll have to be creative. One way to stand out from the crowd is to start promoting your GivingTuesday campaign long before the event approaches. August is a great time to start planning your campaign strategy and to prepare the tactics you’ll deploy in the early days, starting with announcing your GivingTuesday campaign to your current donor base, which is best done about a week from the date itself. For bonus points, follow up with a Thanksgiving day gratitude email thanking donors for their support and reminding them of the upcoming event, and send reminders on both Black Friday and Cyber Monday that GivingTuesday is coming up. Match your email efforts with social media posts (here’s where your memes come in handy), reminding your donor base and potential donors again the night before, and then be ready to go all out the day of.

On the day itself, start your email and social media communications early, then follow up with multiple posts and reminders throughout the day. #GivingTuesday will be trending on social media, so use the hashtag liberally all day (and even in the days prior). Although you may want to try various tactics throughout your campaign, any content and messaging should run somewhat consistently and thematically throughout so that you build on your engagement success over time. Asha Curran, who spearheads GivingTuesday, recommends nonprofits “use #GivingTuesday as a day to experiment.” So don’t be afraid to try something new!

Don’t hesitate to send multiple reminders on GivingTuesday to your audience to encourage their participation. At the end of the day, you can do one more “last chance to participate in GivingTuesday” message and call it a day. Hopefully a rewarding one!

While GivingTuesday is unlikely to be any organization’s primary funding source, it is nevertheless a great way to attract new donors, and the numbers are nothing to sneeze at. The new donors and dollars you attract on GivingTuesday can make all the difference to those who benefit from the work you do. So if you’ve been waiting to give GivingTuesday your all, wait no longer. Make 2019 your year!